This year’s Valentines day felt special because I lost someone that I deeply love, so Tony made sure I felt extra loved on that day.

He bought flowers before we returned just to make me smile a little bit. And on Valentines day, we went out for dinner at Susi, a vegan restaurant that I wanted to try for a while 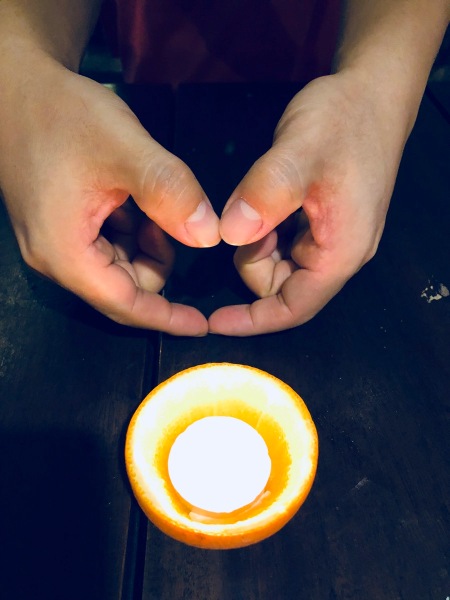 they offered a set menu so we just went for that. It started with two soups, one was pumpkin soup with cashew cream, super tasty and rich

and a mushroom dumpling soup that had very intense flavors

main dish were spaghetti with “meaty” sauce that was delicious, beyond imagination of how a vegan dish would taste like

and a mushroom risotto, very tasty too but a bit oily and too sweet for my taste buds

we had good time together despite everything else 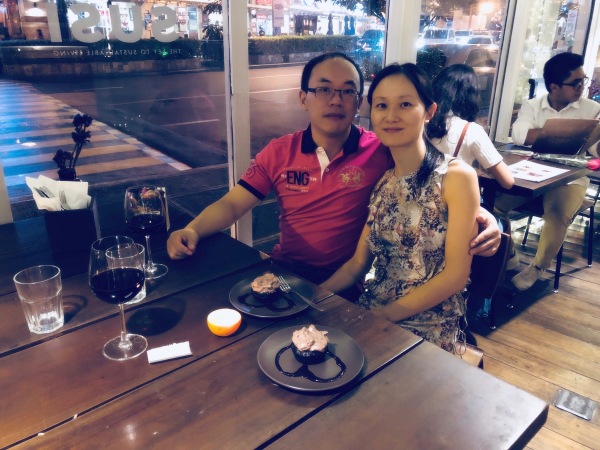 I felt lucky to have him in my life, being as supportive and caring as he is. He’s not into big words to express love, but rather in small gestures, and I can feel those and valued more than cheap words 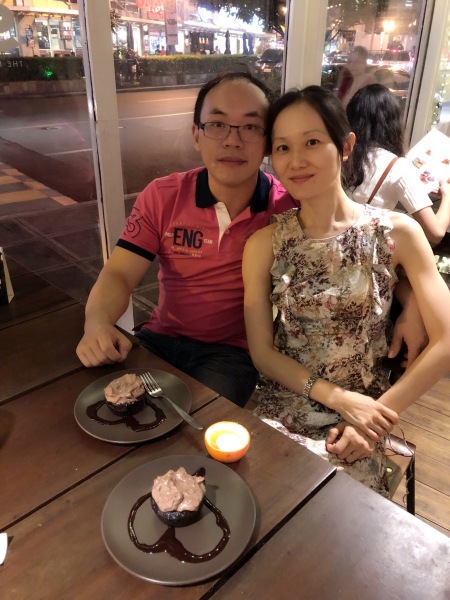 Happy Valentines’ day. All I needed was love and I had plenty.